We build models to teach machines to recognize and synthesize affect expression through human movement. In particular, we investigate questions such as: 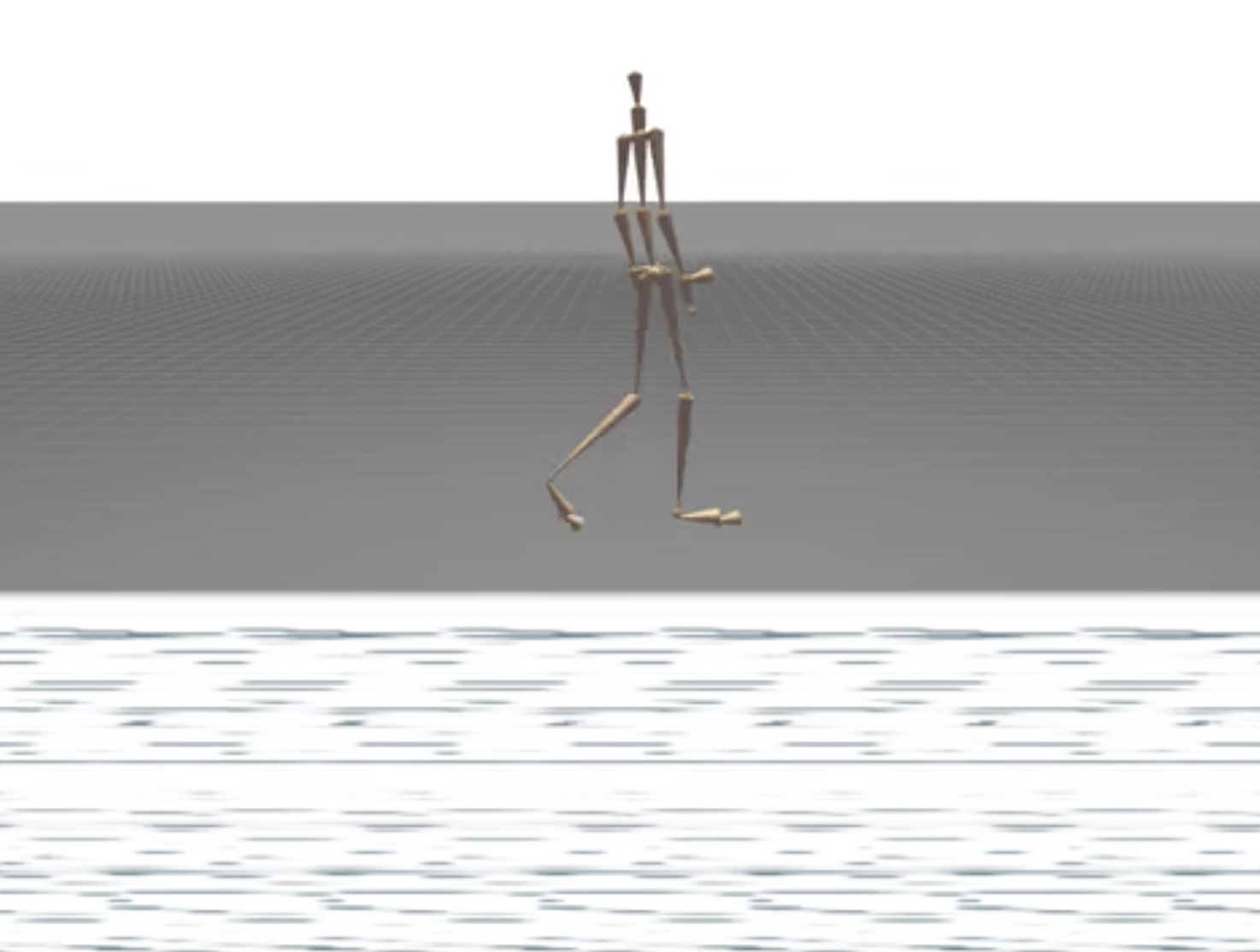