Metacreation Lab is proud to present North America’s and Vancouver’s first algorave. An algorave is an event where people dance to music generated from algorithms, often using live coding techniques. Artists produce these sounds by creating music-making algorithms on systems such as IXI Lang, Overtone, Puredata, Max/MSP, SuperCollider, Impromptu, Beads, Fluxus and Tidal. Listen to artist’s breaking barriers as they code live and their compositions appear on screen in real-time.  The movement originated in the computer music research community, and became popular in the UK and across Europe. ISEA2015 is happy to bring you the first such event on the West coast.

GESMI is a fully autonomous computationally creative system that generates style-specific electronic dance music based upon a machine-analysed corpus. The corpus consists of 24 Breakbeat and 24 House tracks that have been transcribed by human experts. Aspects of transcription include musical details, timbral descriptions, signal processing, and descriptions of overall musical form. This information is then compiled in a database, and machine-analysed to produce data for generative purposes. GESMI began producing complete breakbeat tracks in March 2013.  Listen to Beats by GESMI, Arne Eigenfeldt.

In Homage to Studio Vision Pro, Ollie Bown develops his practice of live generative music performance developed in his electronic music duo Icarus and in various electroacoustic improvisations. Studio Vision Pro was a digital audio workstation similar to Cubase and Logic, but with way better MIDI manipulations tools and a powerful ‘audition’ tool that Icarus adapted for live performance. SVP was dropped in 1999 when makers Opcode were bought out by Gibson. This project is Bown’s simplified imitation of the powerful SVP audition tool, but with generative elements built in along the way. Watch Icarus: Uke ‘Em

the secret life of Burton is part of an anthology of real time narratives named “X short stories”, investigating different aspects of narrative construction in multimodal environments, named by the artist as “transconsistent composition”. This version is a real time glitch-minimal techno set controlled by and controlling the virtual environment. The audio events are controlled by actions in the virtual environment while audio feature extraction is used in the audio output to control the narrative in the virtual world. Watch musicaUniversalis danceVer 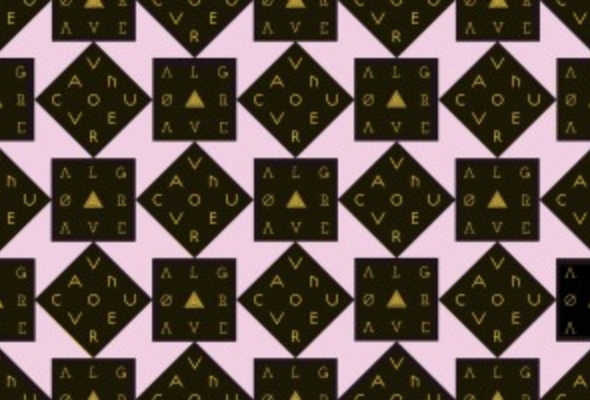