Deus Ex Machina III presents live duets between improvising musicians and “live algorithms”, which are computer applications that engage with human performers. The software is autonomous, acting impulsively and unpredictably; neither automatic or controlled, it participates in the creative performance. Each piece brings together an improvising musician with an improvising piece of software, in some cases for the first time, in others as the culmination of a long-term collaboration.

As an exploration of interaction and collective expression, Trois Agents is both obvious and mysterious. The work is for two human and one virtual performer but expands textually to multiple voices through the amplification of gestural expression by computational reflexivity. The trio format is well established in music and this work continues a recent trend toward active and deliberate inclusion of a technological musical participant in the ensemble. Andrew Brown and Toby Gifford are both developers of CIM, the virtual musician, and are performers in the trio. They use their unique insights into their virtual partner to provoke and invoke the expressive interaction, but are constantly surprised by the indeterminate responses of CIM which, in turn, stimulate their own improvisational evolution (AB & TG).

Although it is used 71 times in the Psalms – Sélah is a difficult word to translate. It may be either a liturgico-musical mark or an instruction on the reading of the text, something like “stop and listen” or “pause, and think of that”. Sélah may also have been used to indicate a musical interlude. But Sélah also appears in prayers that were written much later, perhaps even after the meaning was lost. No one really knows what Sélah means.

This work explores the interplay between human and virtual keyboard players. It utilizes the CIM software, an autonomous musical agent created by the Queensland Conservatorium music technology research group. This improvisatory performance combines ‘conversational’ and simultaneous interactions to create both a sense of independent musical agency and cohesive ensemble unity.

Zamyatin is a simple improvising system that has been creatively hacked together by its maker in a bricolage manner. It is part of an ongoing study into software systems that act in performance contexts with autonomous qualities. The system comprises an audio analysis layer, an inner control system exhibiting a form of complex dynamical behaviour, and a set of “composed” output modules that respond to the patterned output from the dynamical system. The inner systems consists of a bespoke “Decision Tree” that is built to feed back on itself, maintaining both a responsive behaviour to the outside world and a generative behaviour, driven by its own internal activity. The system has been tweaked to find interesting degrees of interaction between this responsivity and internal generativity, and then ‘sonified’ through the composition of different output modules. Zamyatin’s name derives from the Russian author whose dystopian vision included machines for systematic composition, that removed the savagery of human performance from music. Did he ever imagine the computer music free-improv of the early 21st Century? 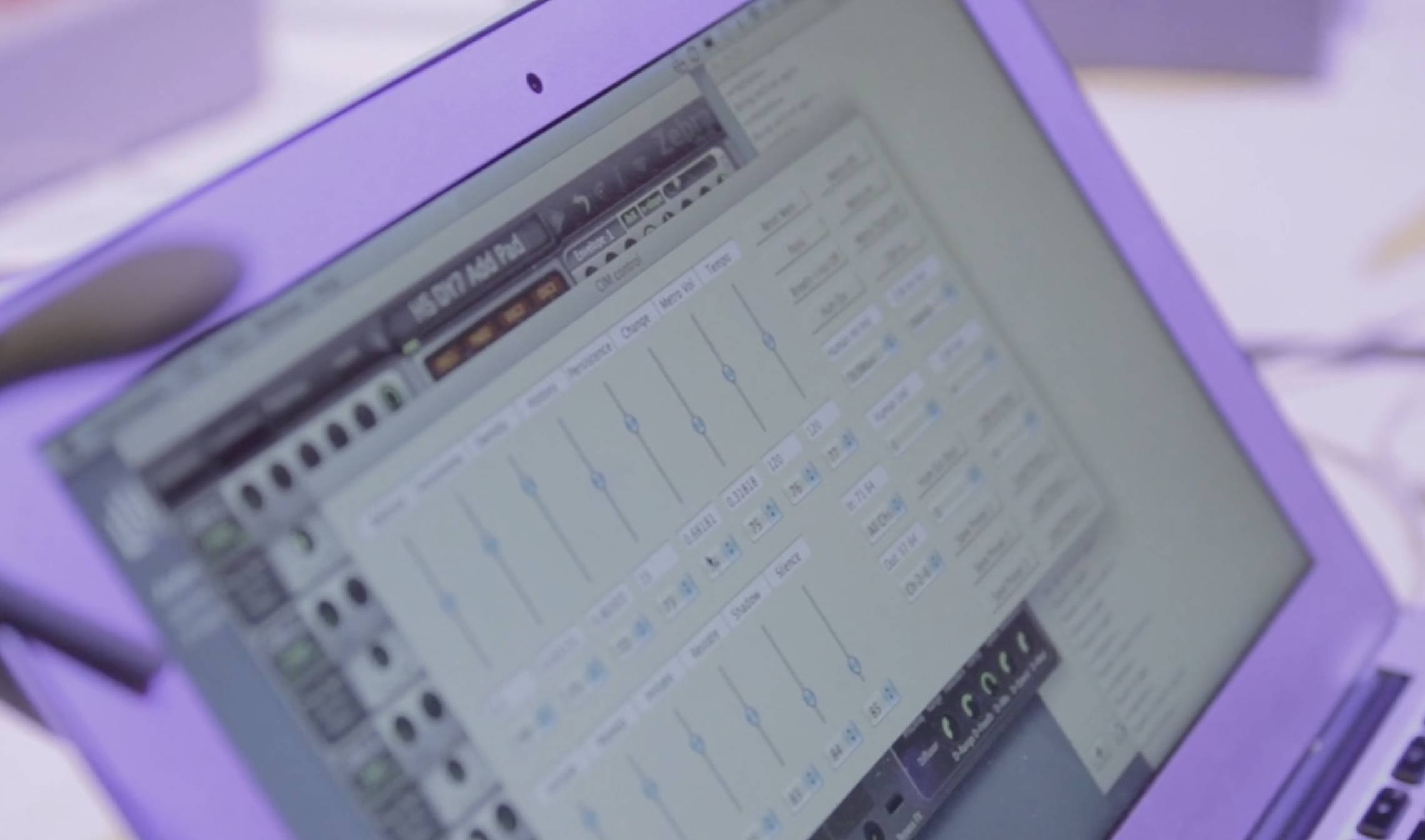