Kivanç is an artist/technologist/researcher who works in the intersection of Music, Machine Learning, Artificial Intelligence, Interactive Arts, Design, and Human-Computer Interaction. He is obsessed with finding a generalized model of music: a model that could represent any form or kind of music, a model that could learn from a dataset of audio recordings. Starting from this obsession, Kivanç’s research in musical AI has been expanding to multimodal applications that combine music with movement computation or visual arts. His computational approaches have been integrated into musical performances, interactive artworks, immersive environments including virtual reality.

Kivanç Tatar’s interdisciplinary work has been exhibited across the globe; including the notable events of the cultural program at Rio Olympics 2016, the Ars Electronica Festival 2017 and 2020, CHI 2018, Mutek Montreal 2018, and Contemporary Istanbul PlugIn 2019.

Kivanç was a member of the Metacreation Lab while completing his PhD at SFU’s School of Interactive Art & Technology, which he was awarded in 2019. 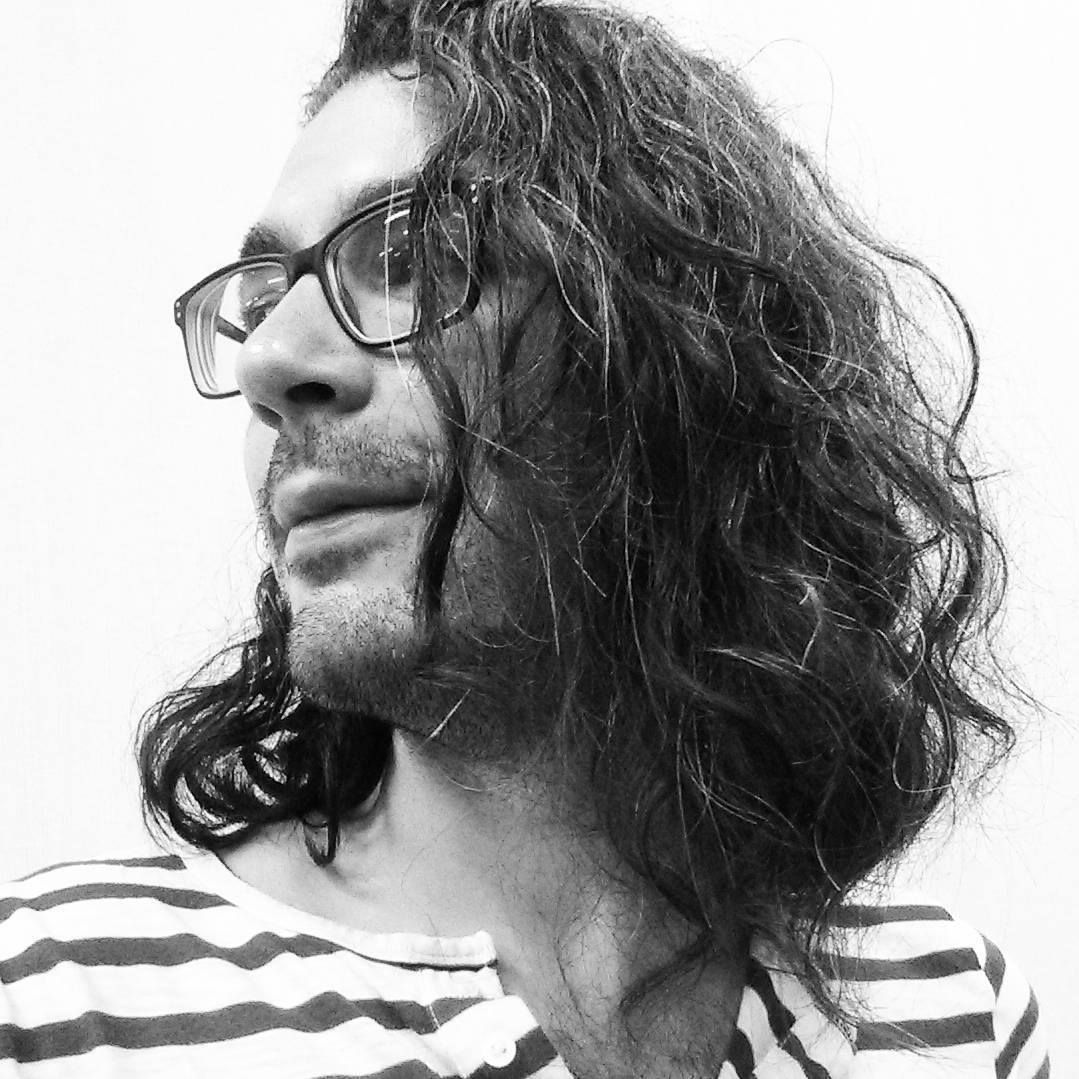